History of this priory

The chapel was built by the Franciscans in the fifteenth century on the remains of a Romanesque parish church. It was fortified and served by the Fathers of the Benedictine Priory of Manthes.

The revolution drove the Franciscans out and destroyed the steeple. It was sold as national property and recovered in 1833 by the municipality to temporarily create the parish church.
It then became a district chapel before being sold again in 1905 to the neighborhood parishioners. 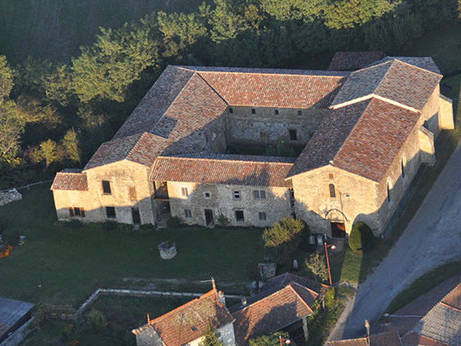 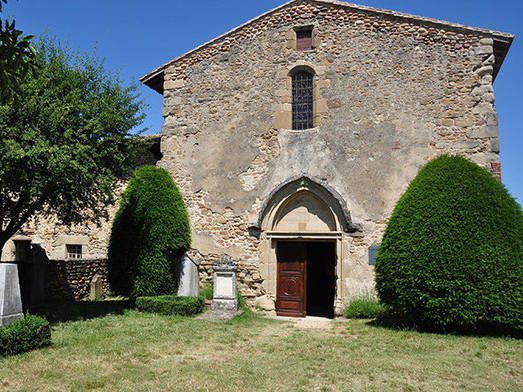 The monastery buildings were rebuilt after a fire caused by religious wars in 1567.
After being divided and sold off as a national asset, they were alternately used as accommodation and a farm depending on the needs of different owners.
This use preserved the whole building which retains most of its original architecture even though some parts were largely ruined.

Only the surface of the cloister and a few corbels remain. The rest was probably destroyed to create more space and to fill the water tank in order to convert it to cellar.
Today the site is the subject of a long rehabilitation. Guided tours allow visitors to discover its past beauties. 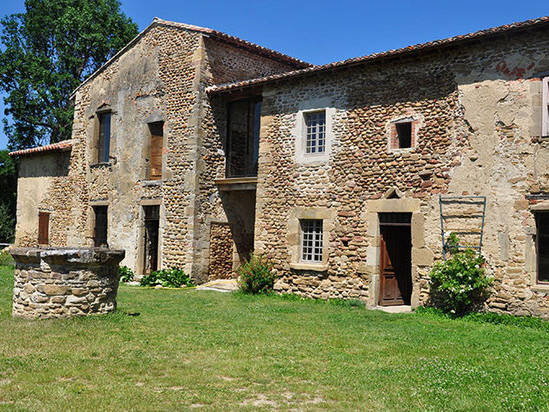