At the end of the twentieth century few people were really interested in the history of the village of Châteauneuf-de-Galaure or its heritage. But when the idea to create an association was proposed there were enough interested individuals.
The Patrimoine Castelneuvois association was created in 1996. After a few exhibitions and publications, the association was in check. The municipality did not invest in the acquisition of Merlière, a fortified house from the seventeenth century, which was for sale.

Then there is Charriere which was considered unimportant and in such a state that no one thought it was recoverable.
Since its creation, Patrimoine Castelneuvois has been part of the Drôme heritage, enjoying privileged relations with the Conservation du Patrimoine of the department, the Societé de Sauvegarde, and also the Collectif des Associations de Patrimoine (CAP). Many successful exchanges with other groups sharing the same ideals facilitate emulation of activities to take place. 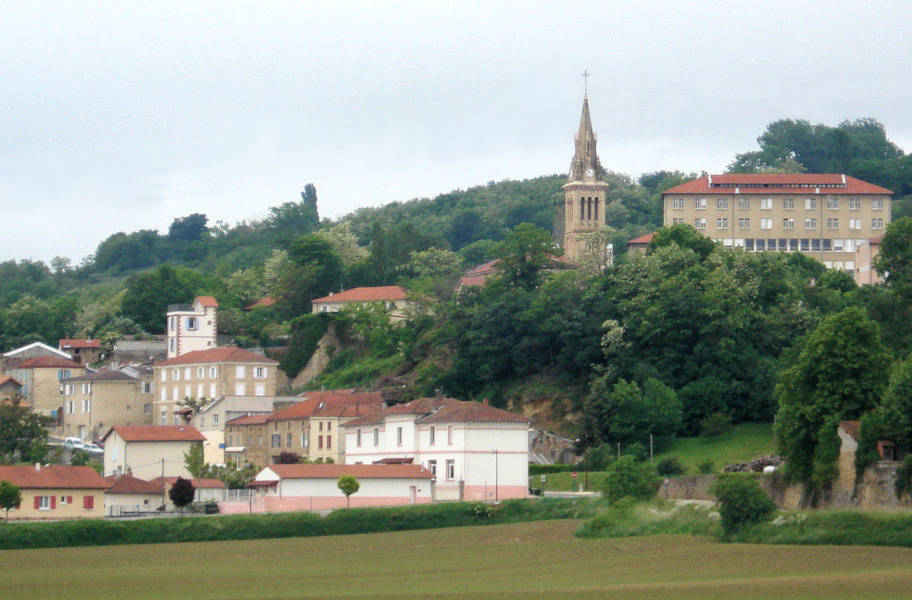 This is a voluntary association which, although intended to be interested in all the heritage of the village in its different forms, is particularly concerned with the site of Charriere. The board elected at the last general meeting on 7th May 2016 is as follows:

Maintenance and small works are performed by a team of volunteers.
There is a daily visit to the site on monday or thurday, every afternoon from 3pm onwards. Making an appointment is recommended, especially for groups. For this you should call +33(0)475686713
These tours are guided and because of the status of certain parts of the site, they cannot be unaccompanied.
The support and comments are provided by :

For 20 years, the efforts of the association have focused on the restoration and arts activities of the Priory of Charriere. Rescued from ruin, this former monastery is now the pride of the village of Châteauneuf-de-Galaure. It belongs to the municipality which was able to provide assistance to volunteers and the finances needed for this restoration.
Included in the List of Historical Monuments since 7th April 2014, this architectural complex is still a work in progress for a few years...

" When some in the world are trying to erase the traces of our origins; others, like us, are trying to protect them to better pass them on, thinking that a man without memory is a confused being, without a reference.

Can a tree exist without roots ?

Loving the heritage is not only a nostalgic, romantic or melancholic feeling. It reflects a real ability to predict the future.

To love, protect, and keep it alive is to offer an unshakable foundation for future generations." 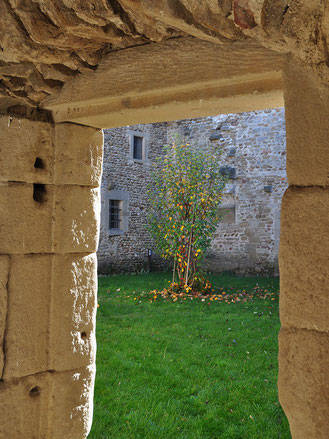